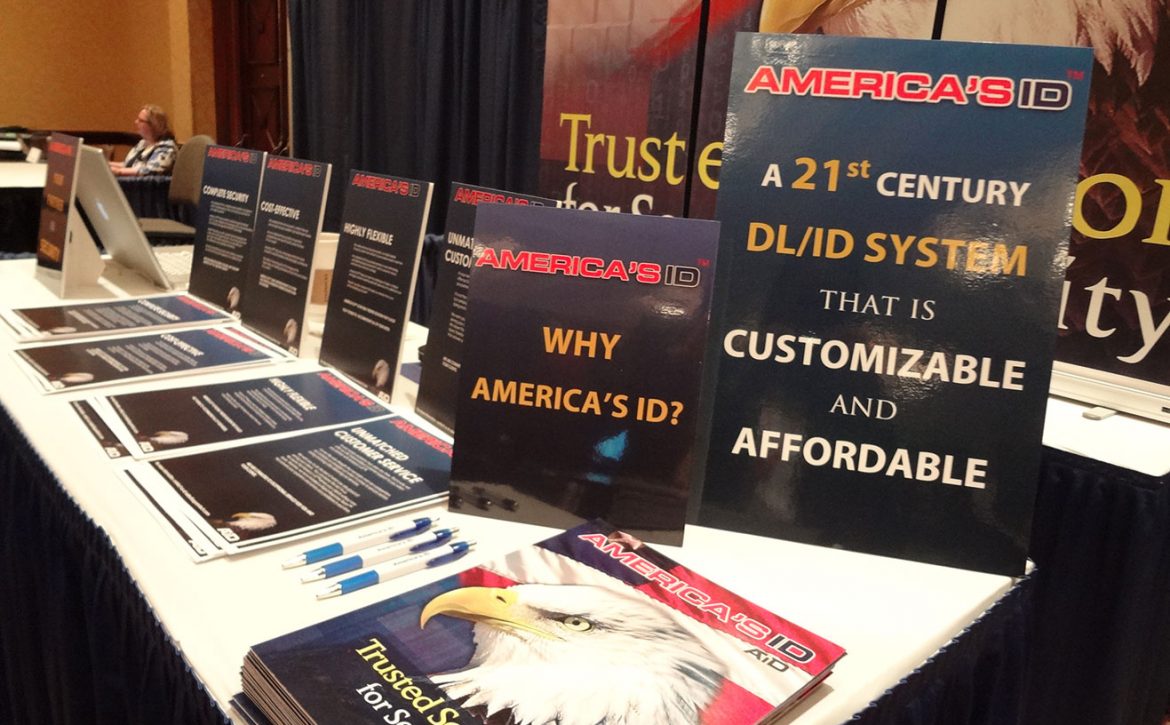 Founded in 1933, AAMVA represents the state and provincial officials in the United States and Canada who administer and enforce motor vehicle laws. AAMVA’s programs encourage uniformity and reciprocity among the states and provinces. The association also serves as a liaison with other levels of government and the private sector. Its development and research activities provide guidelines for more effective public service. AAMVA’s membership includes associations, organizations and businesses that share an interest in the association’s goals.

Members of AAMVA include leading companies in the industry such as Deloitte, HP, 3M, U-Haul, Datacard Group and many more. AAMVA membership provides a resource rich environment for members to grow and a sense of community, striving for a mutual goal of safety and defense.

AAMVA has broken up the U.S. jurisdictions into four regions. Z-Square Technology (ZST) plans to exhibit at the allocated regions’ conferences in June and July as well as the International conference in late August. Members of ZST have attended past AAMVA conferences and believe them to be a valuable channel for communicating and networking. Veronica Rousseau, Marketing Specialist explains, “Every AAMVA conference brings with it a new set of opportunities to introduce your company and promote your brand offerings. The invaluable experience of accessing so many top state officials in the Motor Vehicle Division is not lost on us. As a growing company, this is an ideal time for us to take a proactive approach during conference dates.” 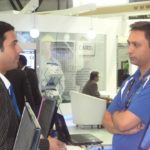 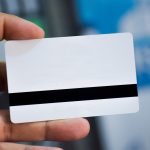