Z-Square Technology won the contract to deploy a tablet based Road Testing System, InteRoads-RT, in Washington D.C. The company won the project to deliver and deploy the system in 2015. InteRoads-RT will meet both commercial and non-commercial driving test requirements. The system will provide user-friendly and intuitive interface and capability to schedule appointments for road tests online.

Z-Square plans to introduce its Road Testing system to other jurisdictions after this deployment with DC DMV. 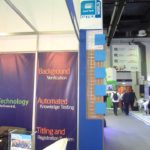 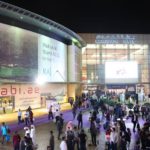